IoT devices have become part of our daily home and work life. The insurers who are not only collecting the IoT data, but are actively using it to improve products, and create new business models, will drastically see a competitive edge over those who are not taking advantage of this knowledge. 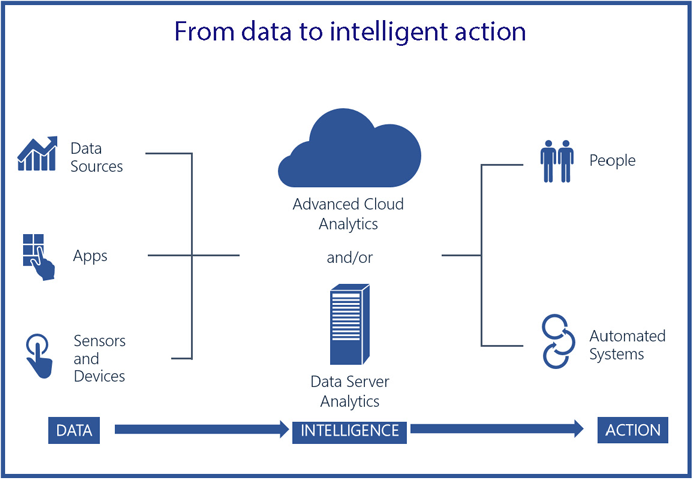 In a recent survey of companies and IoT development, there are:

And when companies were asked if they were planning on spending money on IoT’s:

The Good, the Bad and The Ugly Good of IoT’s

The Good.  IoT data helps companies be more efficient, make better informed decisions, and can help create new business. Ford Motor Company is using IoT devices like Nest to stay competitive by equipping a car with sensors to pick up body heat of the driver. If the driver is warm, a message is sent to Nest, a smart thermostat, to cool down the home just before the person gets there.

The Bad. Lack of standards, expensive, and environmental concerns are a few of the bad things we have seen with IoT. The IoT standards goal is to develop a cross-industry technology that can be used by all IoT. Instead, different IoT standards are competing against each other. IoT is expensive – if you want smart you’ll have to pay more. The environment will be a growing concern because of the amounts of small devices that come with IoT and e-waste will grow with the need for IoT.

The Ugly. When your data is breached, your digital world has come ugly. With the appearance of IoT comes DDoS. DDoS is short for Distributed Denial of Service.  DDoS can attack any device that uses the internet to transmit data. DDoS attacks can create significant business risks with lasting effects. It is very important for IT and security administrators to understand the risks associated with DDoS attacks.

Benefits of IoT in the Insurance Industry

Insurers are seeing the importance of IoT devices and are using them to help their business models. Some insurers offer drivers a device to monitor their daily driving performance. By doing this, the insurer can price more accurately on one’s driving abilities instead of the traditional way of quoting a policy by age and the car model. These devices are becoming game changers in the insurance industry and especially when it comes to claims adjusting.

Recently Microsoft’s Jonathan Silverman and I gave a presentation on IoT and Real Applications for Insurers Today which explained why insurers must find ways to develop new flexible products around the connected world and provide real applications for consumers today.

Here are some examples of IoT in action: 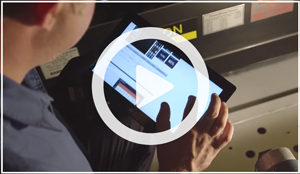 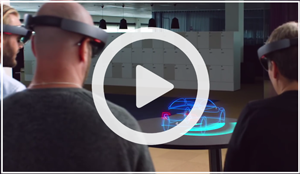 Technology is constantly evolving and IoT products are changing the world we live in today. Smart insurers are investing more into IoT and BI technology to not only collect data but use it to help predict and prevent claims. With lower risk, less claims, or a faster claim to close process, it is a win-win for the insurers and the insureds.

Get the latest industry news and information on innovations impacting P&C insurers.